So I have had these pictures printed out for a couple weeks know what I was going to do with them - but I just got around to working with them this past weekend! I used both the Eyes of Blue kit AND the Five Foot Two kit. These prima papers were so bringht and perfect.

You see, my daughter loves to hug and carry princess around. Well I have had cats for many years growing up and really not one of them would have been so accomidating for so LONG! But so far so good with Princess - she basically lets alyson do whatever she wants - even put her in a shopping cart - and only lets a little squeal out when she wants to be left alone! So you see it was very important I take these pictures as alyson was showing me how princess was letting her push her around in the cart - but also important that I document it in a layout - because really? Who knows how long this Miss Easy Going will last? She may go postal one day! 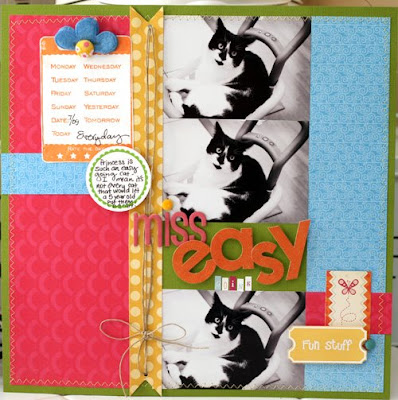 The orange letters are from sassafras and are not in the kit. As is the large orange stamped image - that is from Elle's studio. 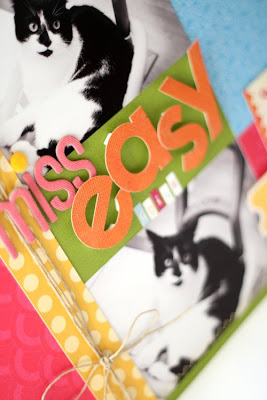 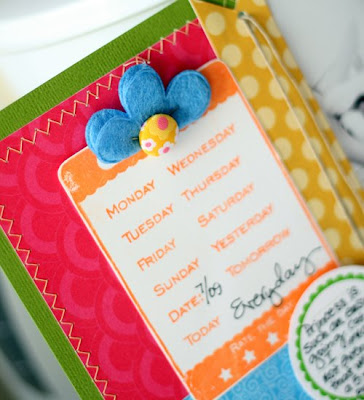 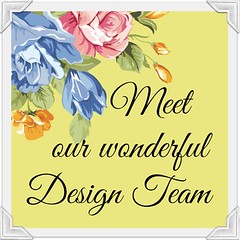 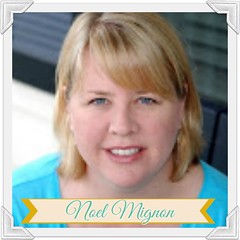 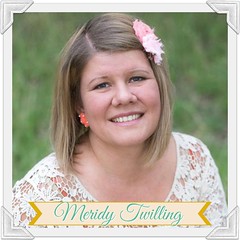 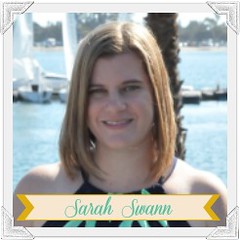 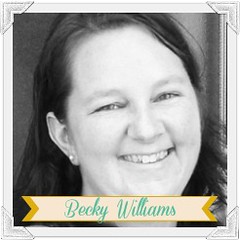 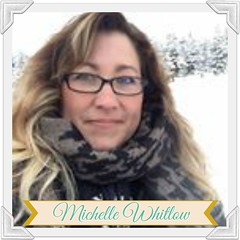 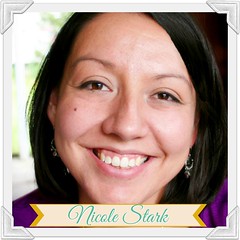